According to my Facebook memory feed, it was one year ago today that I first learned I was officially a Guinness World Record holder. I started to cry pretty much immediately. Tears of happiness, relief, vindication – a myriad of emotions went through me in the moments following that message. I had to read it twice to be sure that it was real; that I had actually done it.

I needed to confirm a couple of things for them, and even then it would be a few days before the website reflected The Mind Reels’ official amazing-ness, so I decided to only tell a couple of people right then, and make it all more public later. Tim and I created an announcement video to thank those who had donated to our crowd-funding campaign prior to the event, but the majority of the celebration would have to wait until after visible proof was available.

I got home from work that evening and cracked open the bottle of craft beer that one of our lovely guests had gifted to us at the event. I’d told her that I would only open it once I’d heard back from GWR, and drink it either in celebration or to drown my sorrows.

Naturally, I drank it from my Guinness glass.

I’ve had mixed emotions about the whole thing all along, really. It was almost exactly a year between the time I came up with the idea to attempt breaking the record, and receiving the notification that I’d been successful. It was a bittersweet success, however, because I’d also learned a lot of hard truths along the way, and the toll it took on me – on every level – is still affecting me even now.

All the stress and anger and frustration and just staying awake for 55+ hours wrecked my body, of course, but it also did some damage to my state of mind, my heart, and my spirit. I learned that I am a terrible leader, in that I do not inspire confidence nor action in anyone else. I learned that things would likely go better if I just set out to do them myself from the start, because depending on anyone else to step up and help will only end in stress and failure. Most heart-breaking, though, was learning that I’m unable to get others to see my vision and work towards helping me to make it a reality.

That whole thing was intended to be an event to pull the entire channel together, raise our visibility in the public eye, and propel us all forward as a team. Instead, it ground everything to a halt, and even a year and a half later, we are still struggling to get started back up again. Those of us who are struggling at all, I mean. Most just seem to have stopped all together.

I couldn’t even get local media interested, even though I was trying to shine a light on Canadian talent, among other things.

Learning that we are no longer the official record-holders made me want to take another run at it – to make it bigger, stronger, better – rather than feel defeated by it. I have SO MANY ideas for making the attempt epic – even more so than the first one was envisioned to be – but it would require a lot of teamwork, and I do not have the ability to inspire that in others. I can’t even get my own little show going again, let alone something on that grand a scale.

And this isn’t me being down on myself, really. Maybe a little, but I feel like it’s mostly me being down on everyone else, and just trying to be nicer and more polite about it than I actually feel much of the time. Since the GWR attempt elevated my awareness of how things are, I’ve been constantly torn between asking for help to make other visions a reality, and just doing things myself/not doing them at all. Even small things require effort, and while I am no stranger to putting in said effort, I recognize that I can’t do everything myself. Not well, at least. So I’m not sure whether to focus and do one thing as well as I am able (despite my admittedly mediocre talent or ability), or do a few things half-assed, or accept offers of assistance, even though I no longer believe in anyone’s ability to follow through.

That’s pretty much the crux of it, I think. I don’t know what it is about me that makes those closest to me not believe in me, as I’ve proven time and time again that I am stubborn enough, at the very least, to do what I say I’m going to do. From where I sit, it’s everyone else who is falling short of the example I set. From a relatively young age, I’ve tried to lead by example, in fact. Yet for some reason, however, no one follows. It often makes me frustrated and angry, yet it’s an impotent anger – the kind that lets me cry and yell and stamp my feet and even slam the door…but still go to my room.

Maybe it’s time for me to focus on finding the source of that disconnect; the reason that I don’t inspire the confidence in others that I feel in myself – that I start off feeling in all of us, until I am let down yet again. I think I need to figure out what it is about me that holds people back from believing in me, and also determine why I keep giving out second chances, hoping for different outcomes, and whether or not I should continue to do so.

I broke a Guinness World Record, guys. Just imagine what else I can do – and how much more we could do together.

Because I imagine it all the time, you know. And it’s amazing.

Sometimes I even feel sorry for some of you, because you can’t see it, too. 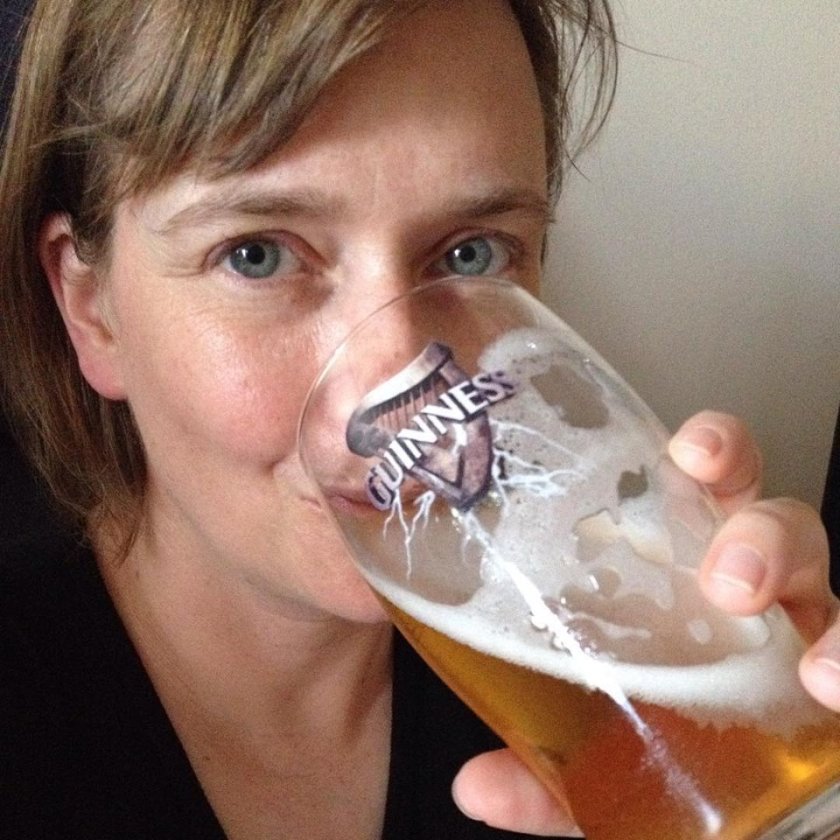